As the UK's leading garden machinery store, we are constantly expanding our range of goods with new, innovative and exciting products to take advantage of new technologies and engineering developments. Just as plant breeders come up with new varieties each year and expand their offerings so machinery companies develop and refine their lists, so here…Continued
June 28, 2016 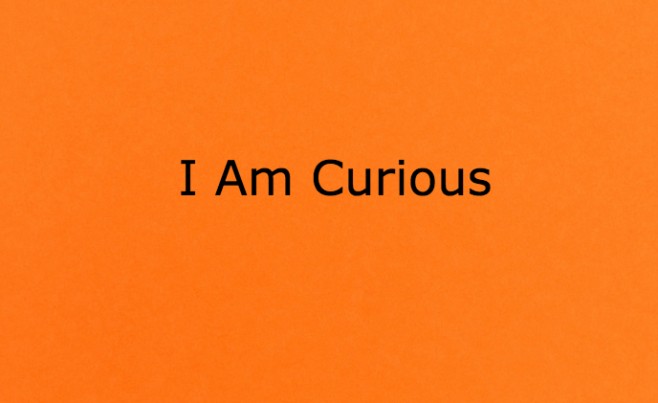 What’s in a colour? How does it affect our mood? And why am I asking stupid rhetorical questions?

Well, we talk about ‘seeing red’, ‘getting the blues’, finding ourselves in a ‘brown study’ being ‘green with envy’ or feeling ‘in the pink’, so what about orange?

Yesterday’s piece from our onboard blogmeister and garden machinery guru Dick Roberts, featured a small but perfectly formed selection of Oleo-Macs’ wonderful orange lawn mowers. These beauties are popular with customers for reliability and value, excellent cutting and performance. However,  they have also attracted many favourable comments due to their colour and I have seen at least one comment comparing them to that most iconic of Italian of sportscars, the mighty Lamborghini.

So, orange. What does it say? What does it mean? Are you one of those annoying people who can peel one in one go?

The world is, in fact, pretty much full of famous orange things. Songs like Agent Orange by Tori Amos, Frozen Orange Juice by Peter Sarsted or Orange Crush by R.E.M The book and Film A Clockwork Orange, the novel and TV series Oranges are Not The Only Fruit and Orange is the New Black.

Not to mention Tango, pumpkins, certain members of the royal family, the make-up worn by the female cast members of The Only Way Is Essex and Garfield the pizza eating cartoon cat.

Or what about Cheesy Wotsits (the snack that is so vividly and scarily orange I can’t imagine what it is doing to your stomach) mature cheddar cheese and, of course, since we are talking of cheese, the undisputed king of orange, the crown prince of antique jiggery-pokery, with the face that glows like a thousand nuclear power station accidents and a northern catchphrase delivery that stirs the hearts of women well over a certain age everywhere, the legendary real deal that is David Dickinson.

However, this gets us nowhere, so here are a few interesting facts about the colour that unites TV prison uniforms, Northern Irish chaps in bowler hats and Dawn French’s favourite snack.

None of this makes any sense in terms of Oleo-Mac except to re-iterate that the colour orange is vibrant, exciting, attention grabbing and warm, the colour of the summer – well the summer we dream of at least, and those kind of words pretty much sum up what we feel about Oleo-Mac and their excellent range of gloriously orange lawn mowers. So take a look at them and do go and read Dick’s blog. It’s well worth well worth a peep… or is that a pip?  See ya!   Holly.