The new Spring edition of Living Woods Magazine, contains a very special section for us! Arborist expert and LWM writer, Rich Hare writes a chainsaw review on our very own Feider Chainsaw - Pro 45. Living Woods Magazine is a quarterly magazine for everyone who loves woodlands, trees and timber. You can subcribe for free…Continued
January 29, 2020 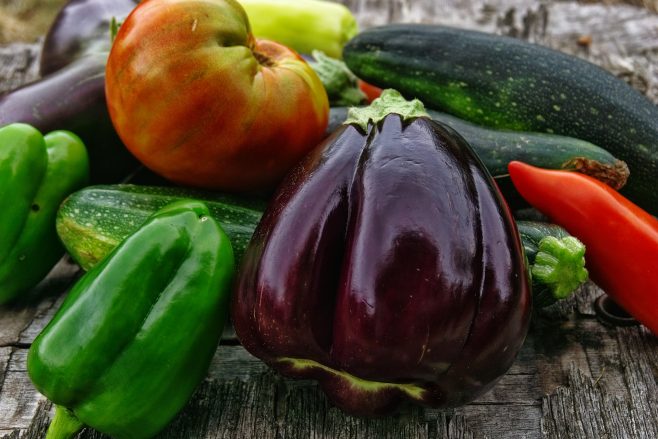 While you might feel as though there is little to do in the garden itself around this time of year, overwinter and into January is an ideal time to plan ahead for the coming months when it comes to what you want to grow for your home vegetable garden.

Fresh vegetables or simply flowers and trees, as we know, spring is one of the big growing seasons for them and it is coming faster than we expected! So, in order to get the best vegetable garden and for easy growing, your soil needs to prepared the  previous week before for its planting: soil structure, soil testing, soil nutrients, soil amendments…all necessary steps in order to fertilize and perfect your garden soil.

But why make the effort? There are a number of reasons why you should be bothered about the rotation and it’s planning, which will offer you an easier way to start your vegetable garden.

Crop Rotation: what are the benefits?

A Crop rotation principle is to grow specific groups of vegetables on a different part of the vegetable plot each year. It organises groups of crops according to their cultivation needs, such as potatoes or cabbages, but not only this reason. This also helps to reduce a build-up of crop-specific pest and disease problems. 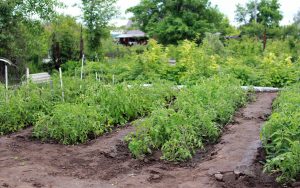 By keeping track of where previous plants have been, you can limit the chance of this year’s plants being affected by soil pests or diseases that might have established themselves in the area of the garden where the same vegetables were the year before.

Similarly, moving crops around on an annual basis can help to keep soil fertile by evening out the balance of nutrients and reducing the chance of deficiencies in the earth.

How to rotate your crops

3. Plant what you want from each group in one section – so that area contains vegetables only from that group. What we advise to you to do, is to reuse your own previous vegetables seeds. It will provide you a better vegetable taste and it also provides you with some savings! If you don’t have your own seeds yet, then think to collect them from your new mature vegetables. Clean and dry them, and keep them for the next year!

After planting your vegetable in the referred areas, you should then move where each group has been planted a step forward in the following years, sol the group won’t be in its original section until it has been in every other plot in your garden first.

Keeping track of where you’ve previously planted is essential, so making a plan or a log of what has been where is a good idea to avoid you going wrong. 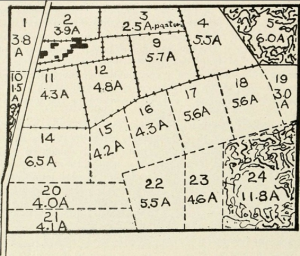