The new Spring edition of Living Woods Magazine, contains a very special section for us! Arborist expert and LWM writer, Rich Hare writes a chainsaw review on our very own Feider Chainsaw - Pro 45. Living Woods Magazine is a quarterly magazine for everyone who loves woodlands, trees and timber. You can subcribe for free…Continued
July 17, 2018 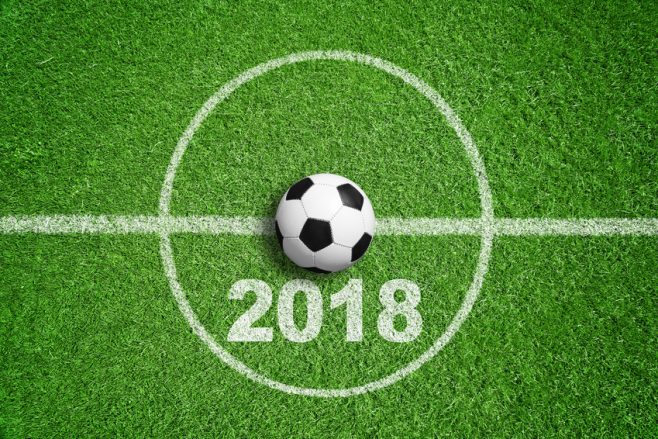 Yes. It’s all over. It went home to France which seems fair enough, bearing in mind The World Cup tournament itself was the idea of a Frenchman, Monsieur Jules Rimmet (Still gleaming).

The often-inevitable result of any sporting success (and yes, we were successful, we got to the semi-finals against the odds, won a penalty shootout, Harry Kane got the golden boot) or even just a major sporting event, is that during the aftermath there is often a sudden rush on behalf of the populace to ‘get involved’. Unfit men, breathing heavily, whose recent exercise regime involved running a tap and lifting a particularly heavy pint, spontaneously decide it’s time to get out the old football boots, cricket bat or tennis racquet and show the world just what prowess really is.

Also, and quite rightly, major sports events encourage children of all ages to get out into the garden and recreate Harry Kane’s excellent penalties against Panama or Columbia’s excellent rugby tackles against Harry Kane. And what are the consequences? Kicked up turf, squashed strawberry plants and a broken window in the greenhouse.

Well, we can’t help you much except to say the heat means at least you won’t be up to your neck in mud. Keep watering if need be but do it judiciously and at the right time of day (late or early).

And in the meantime, we couldn’t possibly let the end of the World Cup 2018 pass by without pointing out that was a bumper year, an entertaining tournament, and a great showcase for football. So well done Russia.

It was also a bumper time for that most teeth-clenching, nail-biting moment that is the penalty. I know we don’t want to go out on penalties ever again, and we may have finally laid that ghost after our decent shoot-out against Columbia, but it’s time to celebrate the penalty once more. So here are my TOP FIVE favourite penalties of all time. Not all of them for reasons of success or brilliance, in fact, some there purely for how it felt to laugh so much you fell off the sofa with laughter.

So. That’s it from me. If you need good quality garden machinery from brushcutters to mowers to hedgetrimmers, take look at our pages here.

In the meantime, do get out in this sun, with or without a ball, and enjoy your garden. Drew Hardy