The new Spring edition of Living Woods Magazine, contains a very special section for us! Arborist expert and LWM writer, Rich Hare writes a chainsaw review on our very own Feider Chainsaw - Pro 45. Living Woods Magazine is a quarterly magazine for everyone who loves woodlands, trees and timber. You can subcribe for free…Continued
February 1, 2018 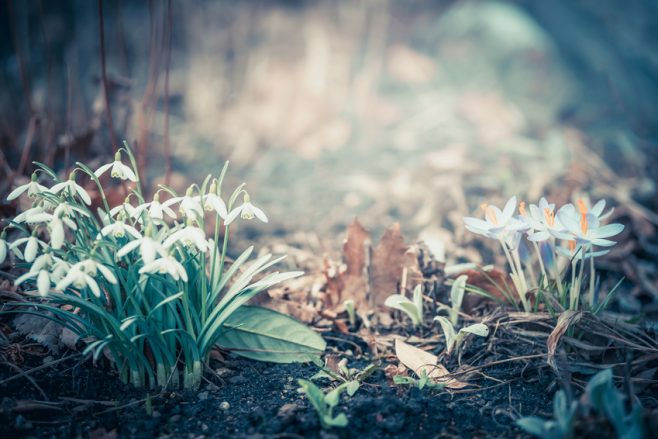 Yes. Spring is really just around the corner.

Well, it is according to Dick and Drew who, it must be said, have never been wrong before (fake news) and are always on the money with the seasons and the weather (more fake news) and are far more green fingered than I will ever be (now that’s true news).

Springtime brings on the kind of jolly frisson i always get as I walk into a really good party, and music is alwasy part of my own Sopring Awakening so, just to start getting the mood going, here are my top five Spring related toons!

And that’s it. Watch out for daffodils and snowdrops and remember, if you need a new mower, cultivator or anything else for your garden, MowDirect is the place to come and there will be some great deals for Spring. just call our lovely team on 0345 4588 905 (9am-5pm Mon-Fri & 10am-4pm Sat)  and they will be happy to help.