Be the first to review this product
Add to Wish List Add to Compare
£414.00
In stock
FREE SHIPPING

Delivery to UK Mainland is FREE above £50.

* Please note we do not currently ship to the British Isles and Northern Ireland.
Skip to the end of the images gallery 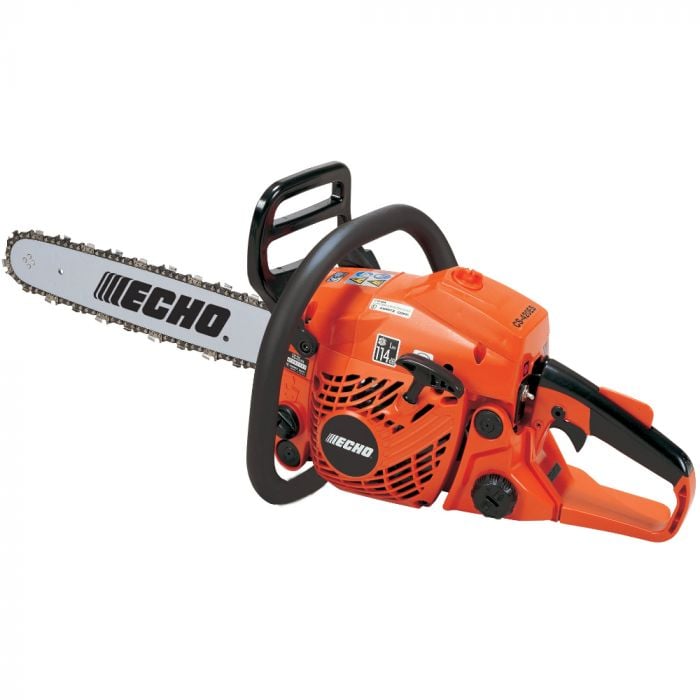 Skip to the beginning of the images gallery

Offering a step-up in power and cutting-capacity, this feature-packed petrol chainsaw from Echo is aimed at farmers and landscape contractors for whom an ultra-dependable workmate is a must-have!

Driving its lengthy 43cm cutting-gear is a very high-performance 40.2cc two-stroke engine that’s been equipped with Echo’s effort-saving Easy Start system, whereby resistance in the recoil mechanism is reduced, in turn ensuring only the gentlest of pulls is needed to achieve ignition.

The Echo CS-420ES Petrol Chainsaw features a wear-reducing and performance-enhancing automatic chain-oiler, the flow-rate of which can be adjusted to suit the hardness of the timber you’re cutting (the flow stops when the engine idles).

It weighs a mere 4.6kg and employs comprehensive six-point vibration-damping, so it couldn’t be easier to handle; and it’s fitted with a fast-acting chain-brake that kicks-in the moment inertia is detected for optimum user-safety (you can also trigger the brake manually).

Also featured on the Echo CS-420ES is an anti-icer, which enables the saw to keep running in sub-zero conditions.

Related Accessories
Check items to add to the basket or 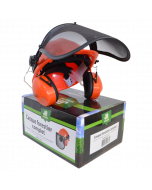 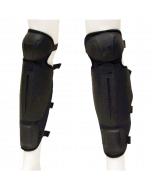 £16.95
Reviews
Write Your Own Review
Related Accessories
Check items to add to the basket or