As the UK's leading garden machinery store, we are constantly expanding our range of goods with new, innovative and exciting products to take advantage of new technologies and engineering developments. Just as plant breeders come up with new varieties each year and expand their offerings so machinery companies develop and refine their lists, so here…Continued
September 7, 2017 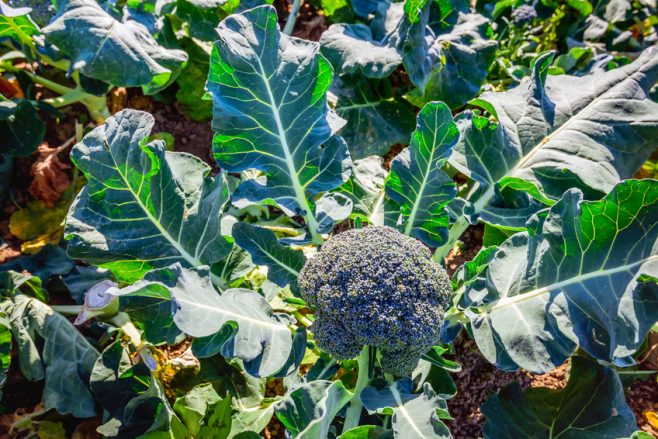 I notice that my colleague Drew was waxing lyrical about all things September on Tuesday. He is certainly on the money as far as the weather is concerned. It seems as though Autumn was waiting horror villain style, to pounce on us without warning and attack, rather than the usual method of letting us know in advance and creeping in slowly like Pride and Prejudice’s Mr Collins coming in for a family meal.

And talking of vegetables (see what I did there?) I had an interesting and enlightening experience at the weekend. In an attempt to do something to take my mind of the coming of the longer nights, I took a trip to a nearby city farm with one of my friends, Caroline, and her two small children. Lovely kids, totally in love with nature as all small children are. It’s always a joy to see a small child, eyes brimming with wonder and overtaken with innocent delight at the simple feeding antics of a rare breed sheep.

It’s at those moments when you can see that children under a certain age have still not made the link between the Sunday roast and the woolly creature in front of them. Some make that link and become vegetarian. Some make it and are perfectly happy to appreciate cows and sheep but eat meat, some end up looking after cows, sheep or chickens and then turning them into dinner for others and some, like Mary Berry’s father, as she was saying on a rather good food programme the other day, would eat pork and keep pigs but will not allow the connection to be made while at the dining table.

However, I digress. What was most notable for me about the city farm was its amazing allotment. Lush, fruitful, prodigious, a wonderful wealth of foliage, replete with broccoli, cabbage, brussels sprouts, verdant and voracious, a bit like how one might imagine the Garden of Eden might be, if the Garden of Eden was located just off a the A1 with a tea room in a converted barn.  I was taken by just how lush it was and was wondering how an allotment in what is is, let’s face it, one of the most urban areas of North London, full of diesel and so on, has so abundant a harvest and then I saw the manure heaps and another connection was made that you don’t talk about around the dining table.

Now I have often chatted to Drew about growing veg’ as he is a keen allotmenteer, but he’s generally avoided the topic of manure, maybe assuming it would offend my delicate sensibilities (right) and put me off, but while at the city farm, I talked to one of the rather nice chaps who works there (tall, rugged, blue-eyed  but alarmingly grubby under the nails) and he was a regular manure fanatic. He was adamant that the amount of animal manure their farm can produce to enrich the soil plays an important part in their growing great vegetables. That’s a no brainer I guess. How could it not, all that nitrogen and what-not.

My friend and gardener Brody says the same thing. Apparently chicken, cow and horse manure is best for vegetable gardens.

Of course, you don’t put it fresh on your growing veg, and never directly on the plants. Generally you would use aged manure on veg patches. Brody has informed me he can get a good supply if I need it for next year.

Anyhow. I am but a novice but I am here to tell you that next year, as soon as Spring looks like it’s set to pop up, I shall be starting my own vegetable patch and manure will make an appearance in my garden after all this time. It will give my something to look forward to over the winter months.

In the meantime, tuck in to those yummy Autumn vegetables. I bought some from the city farm shop and I they were delicious. Oh, but I did wash them thoroughly!    You know it makes sense. See ya.   Holly.