As the UK's leading garden machinery store, we are constantly expanding our range of goods with new, innovative and exciting products to take advantage of new technologies and engineering developments. Just as plant breeders come up with new varieties each year and expand their offerings so machinery companies develop and refine their lists, so here…Continued
June 14, 2016 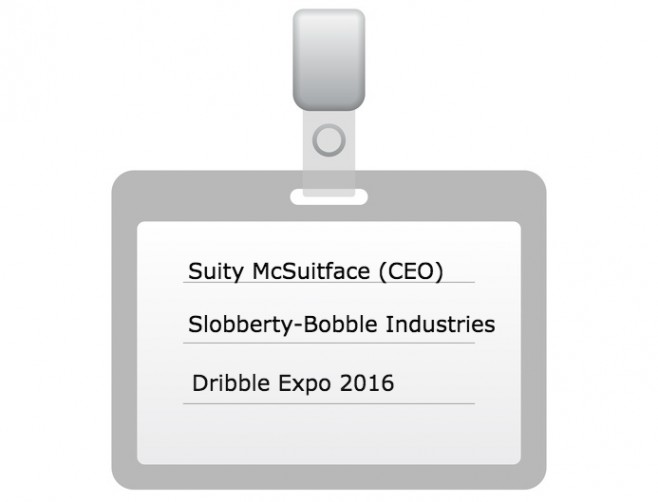 Names are funny things. I don’t mean the obvious ones like Douglas Adams’ ‘Slartibartfast’ or A.A.Milne’s ‘Pinklepurr’ or even Zowie Bowie (who has, of course now reverted to the rather more prosaic moniker of Duncan Jones). Or what about the electronic band from the 80s who called themselves Evil Edna’s Horror Toilet.? Really want to check out their back catalogue. Not.

No. I’m really talking about naming machines. I have spouted on this before but the surreal and comic events last month with the public voting to call a very serious polar exploration ship, a hefty and solid pice of kit, ‘Boaty McBoatface’ has revived my interest in the vagaries of naming things.

So I’ve looked up a few. Chinese car manufacturer Joylong for example. Or the Chinese compact 4×4 truck the ‘Great Wall Wingle’ or even the Italian Volugrafo Bimbo. I mean who doesn’t want to drive a car that identifies you with a vain and stupid harlot?

There are, of course, pet names for machines, like the one I give my little lawn mower.  As I have mentioned on these virtual pages before, I call him Patrick… for obvious reasons. Patrick Mower?  If that means nothing to you then you are obviously not an Emmerdale fan. To be honest, neither was I but  I happened to buy a box of odds and ends from a local fete, all for a worthy charity of course, (The North Middlesex Hamster Rehoming Society) and in the box was a set of old videos.  The TV show was called Target, a cop series the 70s in which Patrick plays rufty-tufty Detective Superintendant Steve Hacket.  Now I have become a huge fan of this dimple chinned, treacle-voiced Cheese-meister, and I’m down the Woolpack with all of the other gruff northerners, asking if they have prosecco and being stared at like the boys at the start of American Werewolf.

Other great names I have come across include a donkey, owned by my Uncle William who has a farm in Devon. His donkey is called Hoté. Donkey Hoté? Say it out loud. Bless. And of course there’s my neighbour Eric who fits satellite dishes and has a Van called Damme.

However. There are properly helpful and still imaginative names for Lawn Mowers. Take the wonderfully named

MTX range of sturdy, petrol mowers we have on exclusive at the moment. They are called the Mercury, the

Neptune and the Jupiter. They look funky and bright and impressive so the names are spot-on. I was wondering if they might expand the range, the Pluto? The Mars maybe? But you and I know there’s a least one planet name you don’t want on a lawn mower as it will just make 14 year old boys and all men of a certain age snigger.

By the way. Those MTX mowers are amazing value, according to Drew and Dick and Dick’s blog which you can find here, will tell you more about them.

Anyway, gotta dash. It is Queen’s week. and I have to watch (tennis not the 90 year old marvellous monarch). Mind you, as usual there will be more rain than tennis and and I’ve left my nice picnic blanket in the garden just as the weather has gone all monsoony again. Oh dear.   See ya. Holly.