As the UK's leading garden machinery store, we are constantly expanding our range of goods with new, innovative and exciting products to take advantage of new technologies and engineering developments. Just as plant breeders come up with new varieties each year and expand their offerings so machinery companies develop and refine their lists, so here…Continued
May 24, 2016 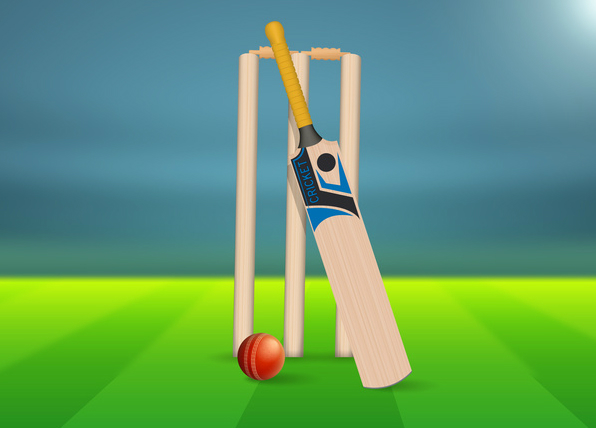 Well. I dared to dream of sunshine and here it is. As I look out of my window, watching the impeccably but casually Bodened Scrummy-Mummies pushing their 4-by-4 buggies on the way to their 8th ‘Latte and chat’ of the day, the sun is peeping over the top of my neighbour’s dubiously shaped topiary. He has been reported and visited by the powers that be, but the council couldn’t prove he was being obscene and he maintains it’s a representation of a battered saveloy. Hmmm.

But still the sun is shining and it makes me smile. We even had some sun at the weekend. Not a lot. Saturday wasn’t up to much, although we had a rather jolly night round at one of our locals, The Sidings, which does a popular line in a few well-loved tap beers (Old Knobbler, Billy Bright’s IPA, Philibuster Amber Bitter) for a happy hour-type price. Nice.

Subsequently, Sunday morning/early afternoon was one of those tomato juice, Worcestershire sauce, tabasco and cooked brunch occasions, with me moving very slowly, nursing a slightly heavy head trying to avoid eye contact with Mrs Drew, who stopped on her second glass of wine and was silently suggesting by a series of evil stares that I should have followed suit. Still, there’s very little a Virgin Mary and a plate of bacon, mushrooms and scrambled eggs won’t cure so come the afternoon, everything felt brighter and I popped out with a couple of friends to our local cricket club to see our pal Dicky Tickell playing for his team, The Old Railers.

Now here is a thing. Cricket teams’ names in the weekend leagues are made up almost exclusively of chaps who call themselves after a pub no-one goes to anymore. None of the Railers actually drink in the the Railtapper’s Arms. Maybe they did once, but if you go in there you won’t see one face that actually represents the pub on a Sunday on the pitch. Most peculiar. Apparently it’s just that eventually the chaps that started the team, who did drink in the pub, leave and other people get taken on who don’t even know the pub. One day when all pubs have closed because of the price of beer and the ability to buy five cans of super-strength lager for 99p, there will be all these teams called the Kings Arms Battlers and the Old Cheddar Cheeses and they’ll wonder where the hell these names came from.

Anyhow. Jolly decent match except for the bit where the rain started. Bit of a shame because Dicky’s team were doing rather well. I like their style and they were putting in a decent batting shift, chasing a score of around 220 and had reached 150 for 3 so were coping with the bowling pretty well. Then the rains came and it ended up being an argued Duckworth Lewis finish. The only compensation was that they managed to avoid the next bowler, some Aussie fast-bowling ringer the other team had managed to get hold of last year, whose main strategy after about two overs was to give up trying to bowl teams out and start trying to take the batsman’s helmet off with every other delivery.

However, I digress. What I really wanted to tell you was that seeing the pitch filled my heart with that brand of gladness that only a rolled and striped patch of sod can. It is smooth and absolutely fabulous in all ways, despite local youths riding mopeds across it, dogs being dogs on it and a lack of funds in general, and it made me think about the care, love, hard work and equipment it takes to create a cricket pitch, bowling green, football pitch, golf course or a classic British lawn. This land we call the UK is pretty much the only place where a real love for the striped lawn is quite so prevalent.

Why? There is something crisp and neat and ordered about these striped lawns. There is something fundamentally calming and right about them. Do we really want to live in a world of plastic grass? Yes, it does exist, and I actually know someone that has ‘installed’ it in his back garden. I have, of course, de-friended him, and not just on on Facebook.

A verdant, lush, kempt striped lawn is, as someone, (probably Dick) wrote recently, as British as bacon and eggs. Well Dick (if indeed it was he) is always the man to go to when you want advice on these things and his excellent blog yesterday highlighted a couple of absolutely top-notch mowers that can give you that very stripe. These Mountfield machines, the Mountfield SP42R and the Mountfield HP180R are both new and exclusive to MowDirect and come with the usual FREE delivery (UK mainland) and FREE oil.  You really should give them a look and do start with Dick’s blog if you need to know more about these or any other garden machinery. Now. get out there, stripe your bally lawn and enjoy your garden.   Drew Hardy